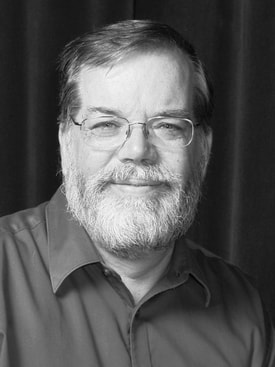 Dann Cox
Dann is one of three original members still singing in A Cappella Plus!  He works as the Infrastructure Administrator for School District 68 (translation: computer geek!). He has been singing as long as he can remember, and joined his first community choir in Grade Four. A frustrated instrumentalist from a musical family, singing was the perfect remedy. Dann likes to combine his other interests in theatre and graphic design, photography, and cooking whenever possible. 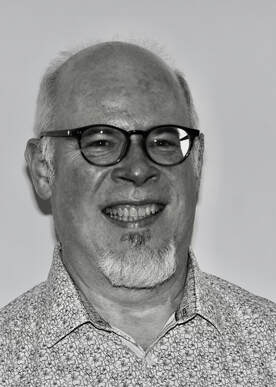 Trevor Hooper
Trevor has been dabbling with music for most of his life. High school band in the Northwest Territories led to Music studies at the University of Alberta and Grant MacEwan College in Edmonton. Life got in the way for about 15 years until his daughter encouraged him to take up music again. Trevor has been a member of the Arrowsmith Big Band, the Oceanside Concert Band, and the Second Wind Saxophone Trio playing the saxophone and the flute. Six years ago Trevor decided to try singing for a new musical challenge. He has been singing with the Village Voices of Qualicum Beach and is part of the VIU Vocal Jazz choir. Trevor is excited to be singing with A Cappella Plus! 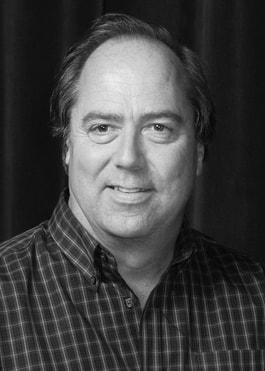 Rick Robson
Rick is a retired high school music teacher whose 35-year career includes teaching assignments in North Vancouver, St. George's School in Vancouver, and Ballenas Secondary School in Parksville. He has fond memories with students in daily rehearsals, school concerts and festival performances, musicals both at school and in the community, and many remarkable music trips in both Canada and the US. Fond memories preparing report cards and attending staff meetings? Not so much. Rick's primary instruments are trumpet, voice, and guitar. He became a member of A Cappella Plus in 2008 and loves harmonizing with his A Cappella Plus family!